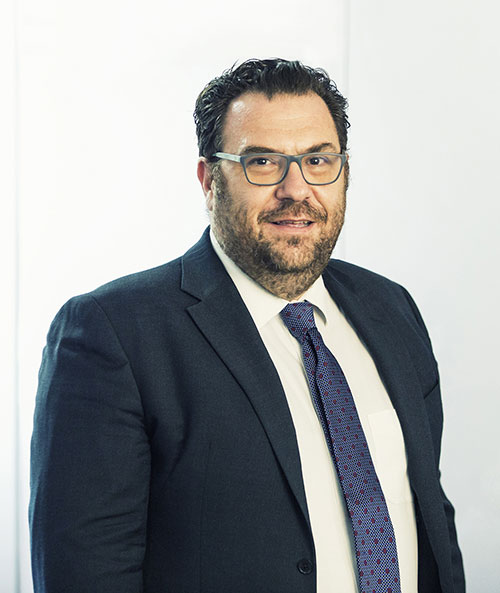 Supreme Court lawyer, Member of the Athens Bar Association (entitled to litigate before the supreme courts), since 2000.

Head of legal in one of the major Greek Servicers.

Has represented national financial institutions, as well as multinational company groups in dealings with great economic value in Consulting and Litigation/arbitration.